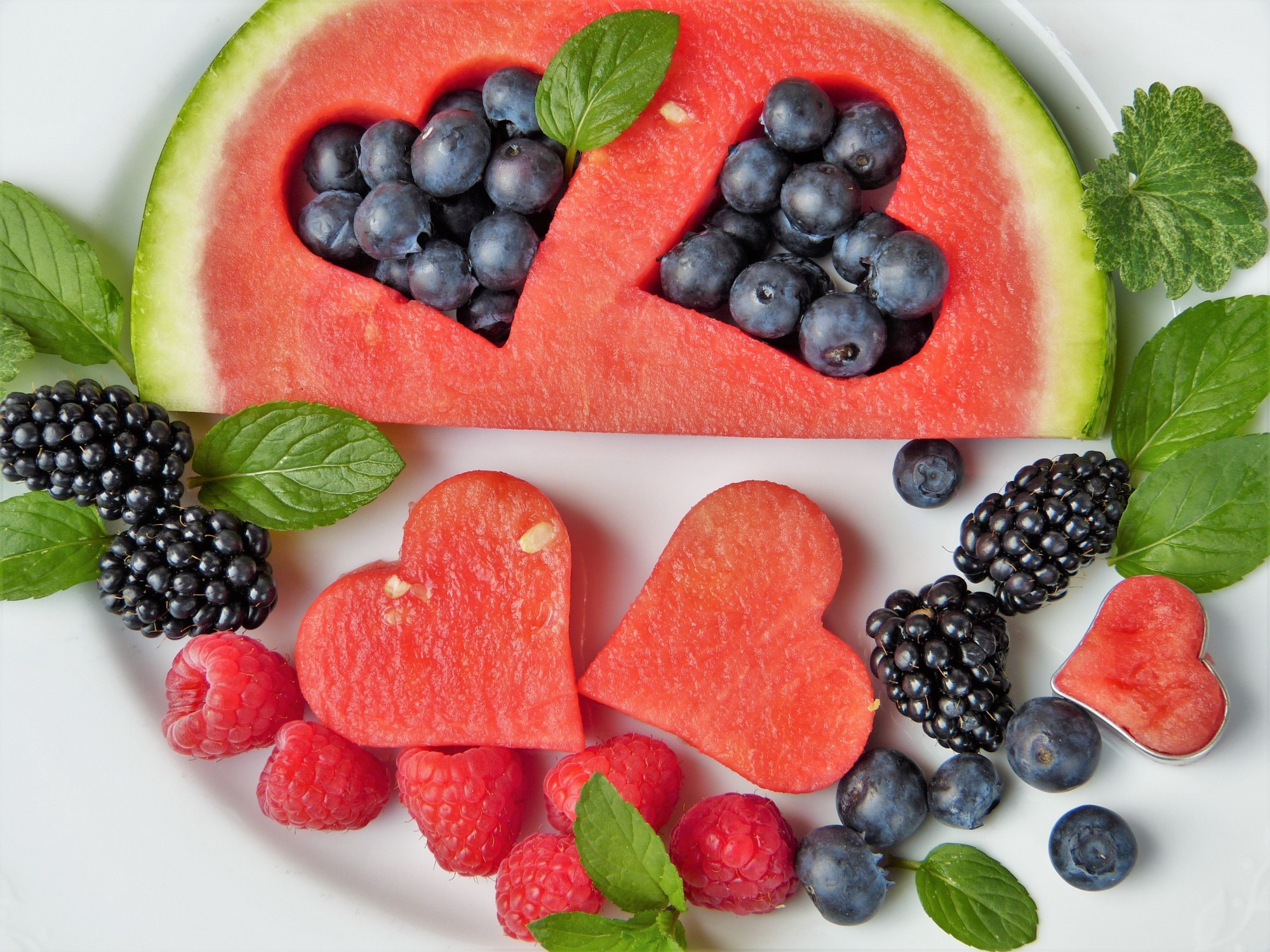 Yep, that's right, we're talking about natural aphrodisiac foods. You've probably heard about them before, but you need to check out this guide to our top 7 aphrodisiacs and how they can help you feel like a sex god again.

7 Natural Aphrodisiac Foods You Need in Your Pantry

An aphrodisiac is any food or other natural supplement known for influencing sexual function. It can do so by either influencing hormones in your brain, affecting your blood vessels, or other mechanisms of action to help improve desire and arousal.

Sound good? Let's check out some of our favorite sex enhancement foods that are way more natural than prescription meds.

Here's why that matters: L-arginine is associated with improved blood flow via blood vessel dilation. Since erectile dysfunction is commonly caused by a lack of blood flow, some studies suggest that L-citrulline helps treat it.

For example, a 2018 study investigated the results of giving an L-citrulline-containing supplement to 20 patients between the ages of 29 and 78 years. The participants took either a placebo or the L-citrulline-containing supplement. After 1 month, the non-placebo participants produced significantly higher Erectile Hardness Scores, a measure of ED.

Maca powder is all the rage these days with health and wellness gurus. But did you know maca is also a dominating defense against low libido and erectile dysfunction in men? This root vegetable has been cultivated for centuries to improve female fertility, too.

While the libido-boosting effects of maca are pretty well recorded, researchers are still looking into the benefits of maca for ED. One study has shown the positive impact of maca on mild cases of ED, but few have shown its effects on severe ED.

One last thing: just like the next natural aphrodisiac on our list, maca may combat the loss of libido common in men taking anti-depressants.

Think your low libido might have something to do with your anti-depressants? Gingko biloba-- an extract from the leaves of Chinese gingko trees-- may be able to help. Ancient Chinese peoples have used this supplement for centuries as a way to enhance brain function.

A 1998 study looked into the effects of gingko biloba on sexual dysfunction due to anti-depressants. It showed that a whopping 84% of the 63 men and women experienced increased libido, characterized by increased desire, excitement, orgasm, and "afterglow."

One possible risk factor of ED in men is hyperlipidemia. This condition occurs when men have abnormally high levels of lipids. These include cholesterol and low-density lipoprotein (LDL).

Here's why this matters: pistachios may help improve ED in men by affecting levels of these lipids. Other nuts have received attention for their relation to ED relief. But only pistachios have any research published to prove it.

An example comes from a 2011 study of 17 men who had suffered from ED for at least 1 year. These participants ate 100 grams of pistachios per day for 3 weeks. At the end of the study, both cholesterol and LDL scores had improved and so, too, did participants scores on two tests meant to measure the severity of ED.

Saffron is a spice commonly used in dishes in the Middle East. It's recognizable by its vibrant orange-red hue. Derived from the Crocus sativus plant, this spice has been used in traditional medicine for its stress-relieving qualities.

Studies have shown the libido-boosting effects of saffron in men and women. And like maca and gingko biloba, saffron may also benefit men experiencing sexual difficulties due to anti-depressants.

Indeed, a review published in October looked at the effects of saffron on 173 participants' sex drives. Saffron consistently produced positive results on sexual dysfunction symptoms. The report also discovered a link between saffron and reduced ED.

Tribulus comes from the Tribulus terrestris plant, a popular source of Ayurvedic and traditional Chinese medicines. In addition to its other health benefits, this natural aphrodisiac was used to make sex more satisfying.

Some sports drinks contain tribulus, claiming the supplement can help boost testosterone. However, research has yet to show a connection between the two. Instead, more studies have focused on the benefits of tribulus for sex drive.

In a 2017 study, a group of Bulgarian and Italian researchers looked into tribulus' effect on 86 men with ED and hypoactive sexual desire disorder (HSDD). After taking tribulus for 12 weeks, participants were significantly higher in scores of:

Before we get into this natural aphrodisiac, here's what you need to know: fenugreek has been known to interact with some blood-thinning medications. If you take a blood thinner and are interested in the benefits of fenugreek, consult your doctor first.

Now that's out of the way, let's get to the good stuff. Fenugreek is an herb known for mimicking the effects of sex hormones in men (testosterone) and women (estrogen). It should be no surprise, then, that much research has investigated the effects of fenugreek on both low libido and testosterone deficiency syndrome.

What to Do When Aphrodisiacs Don't Work

So, you picked up one of these natural aphrodisiac foods at your local natural supplement store, and it didn't work. Now what? It may be time to get serious about treating your low libido or erectile dysfunction.

That's where Schwinnng comes in.

CHECK OUT THIS EXCITING ARTICLE FROM COUPLES CANDY ABOUT BENEFITS OF SEX!!! https://couplescandy.com/blog/benefits-of-sex/